Up in the Attic.

In search of the old video recorder.... What a lovely crisp, sunny morning Sunday was, so where some of you may have gone for a walk along the Blueway or maybe out to Carey's Castle, I decided to venture up to the attic in search of an old VHS Video recorder that I had promised to donate to the Tipperary Museum of Hidden History(you can hear all about it in this weeks Clonmel Podcast episode six, just scroll up to the podcast section). I threw on my old clothes, you know the ones I'm talking about... they're the clothes you have stuck in the back of the wardrobe for doing things like painting or cutting the grass, they either have holes in them or paint marks on them, now I'm thinking, maybe that's just me having these... I then made the trip into the very dark and creepy attic(maybe I should do the Halloween Special Podcast from up here?). Now a few things you need to know about my attic, It's full of rubbish, as I'm a terrible hoarder, I keep everything!!! which drives my wife Aine mad! and to be honest I don't blame her...You'll find about three Christmas Trees up there, old tinsel decorations that look like they're straight from the set of Eastenders ..... Vinyl records, old record players, a train set that I had when I was a child, dinky toys, a Playstation One and Two, and lots of other stuff including a life size cardboard cut out of Michael Buble, the Pope and my wife (long story trust me!) I'm surprised the ceiling hasn't collapsed yet. Another thing about my attic is that it's full of cobwebs, so after searching around with my torch..Oh yes I don't have any lights up there either..you getting the picture now? does sound creepy right?and getting a face full of those cobwebs I eventually found the video recorder(insert a cheer here) and funny enough it was right next to my Jane Fonda workout video cassette..some of you might need to google Jane to find out who she was. So there we have it!!! I took the video down, which was like a workout in itself as it weighed a ton! cleaned it up and had memories of me in my Shell Suit(that's another thing you might have to google) doing the Jane Fonda Workout in my living room in the 1980's from where this big old clunky video recorder was...just tucked under the big old wood effect television set with buttons you had to press..Image no remotes back then kids!!!On a final note, this was the first Video Player we got in our household, which we also paid off on the "never never" as they were so bloody expensive back then, I think around 5 or 6 hundred pounds!!! Mind you there was great excitement when it arrived in our house, and it gave us years of entertainment. Now it's off to it's new home in the Tipperary Museum of Hidden History at Mick Delahunty Square, lookout for it, now you know the story behind it. Mark:)

If you'd like to donate something to the Tipperary Museum of Hidden History, just take a picture of the item with your phone and email it to museum@tipperarycoco.ie or call 0761 06 5252 to find out more. 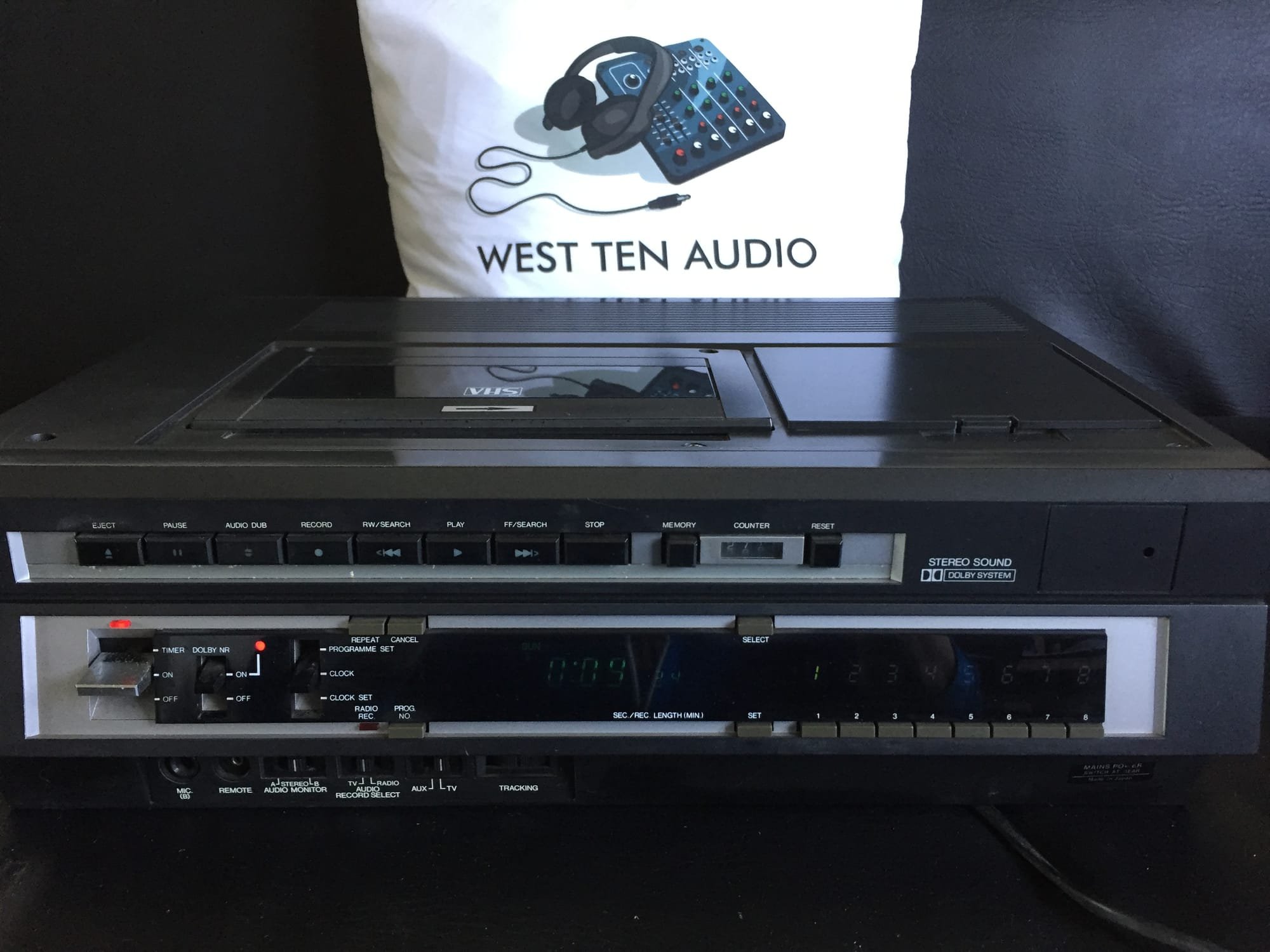